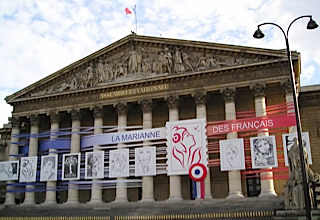 The French parliament has authorised a two-year legalisation of medicinal cannabis to allow scientists time to evaluate the medicinal properties of cannabidiol (CBD) for a number of conditions, including Parkinson’s and Multiple Sclerosis.

The French parliament’s vote on October 25 marks a sea change for CBD, which has until now been authorised as a food supplement but has not been scientifically investigated in Europe for medicinal properties. There are patients with Parkinson’s, epilepsy and MS who have reported a positive response to a range of CBD products, but have not had the opportunity to provide any more than anecdotal evidence for the benefits they have observed. It is significant that France, as one of Europe’s biggest users of prescription medicines should be investigating medicinal cannabis derivatives: pilot testing programmes are expected to start during the first half of 2020. Further details are available (in French) on the ANSM website.

Please don't forget to come along and join us at 12.30 tomorrow (Wednesday 5th October) at the wonderful Haven Centre...

END_OF_DOCUMENT_TOKEN_TO_BE_REPLACED 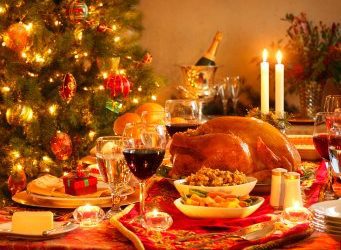 Our Christmas lunch this year is to be held at Dunnings Mill, East Grinstead on 7th December.  The cost of our...

END_OF_DOCUMENT_TOKEN_TO_BE_REPLACED

The Mourning of Her Majesty Queen Elizabeth II